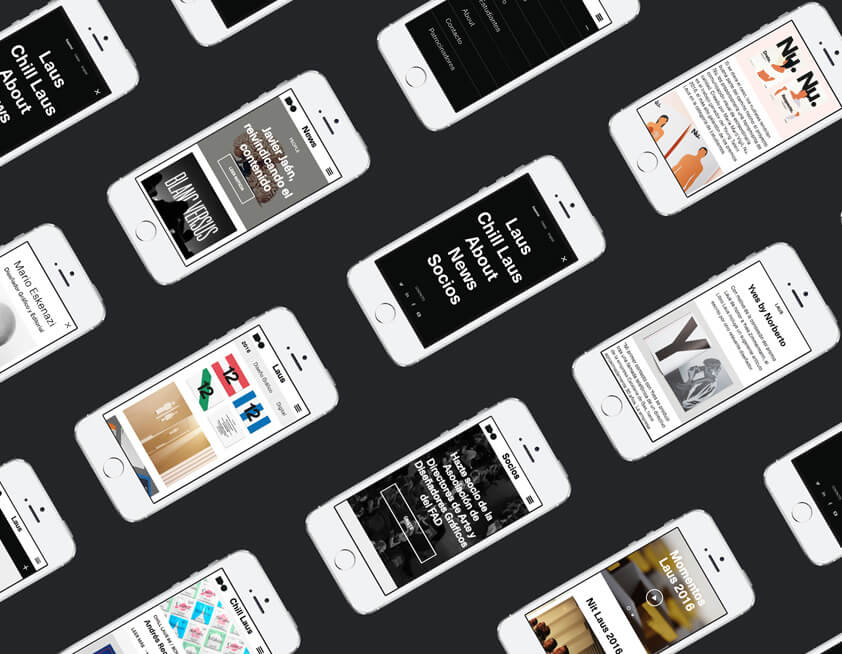 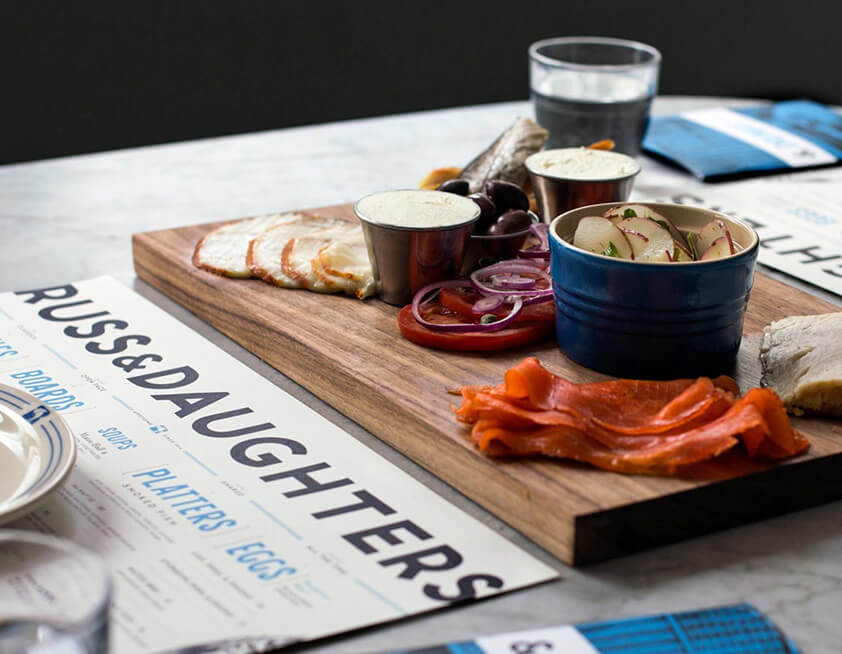 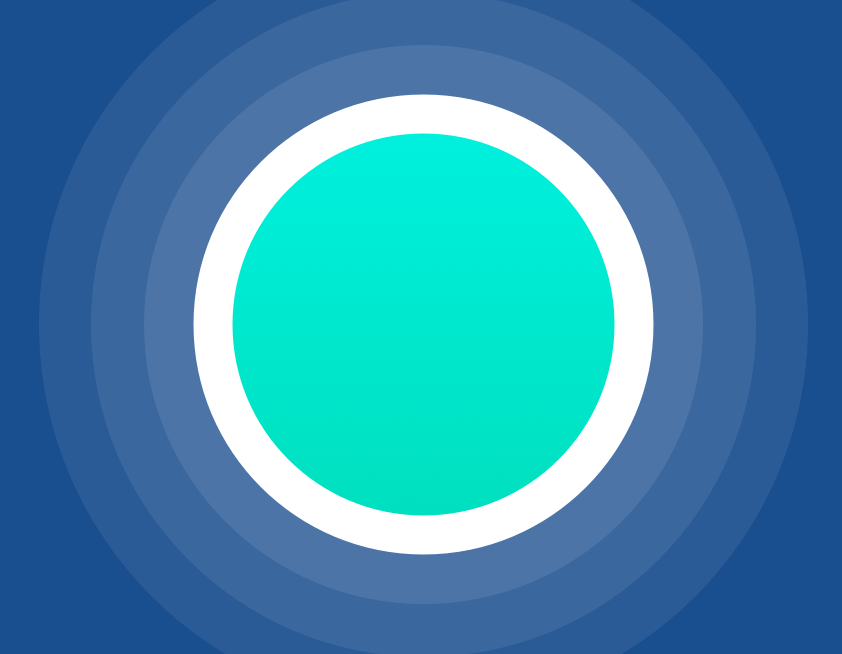 Lonely by Lonely Planet
A digital companion for young travelers 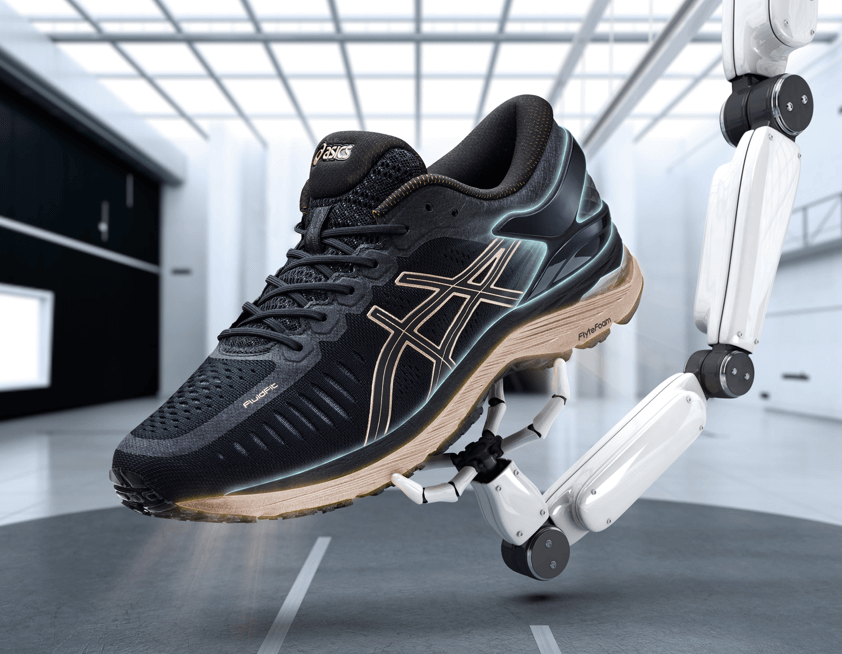 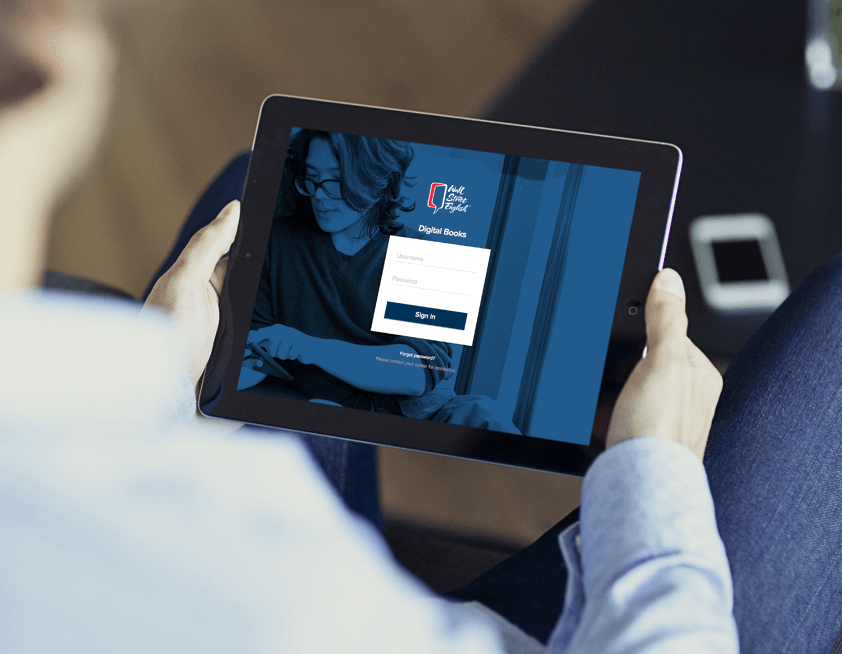 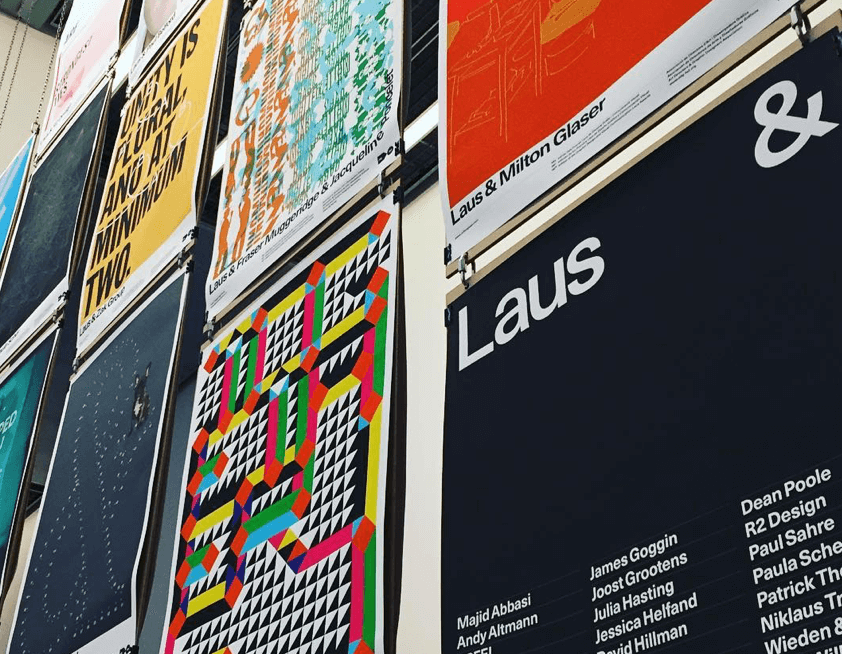 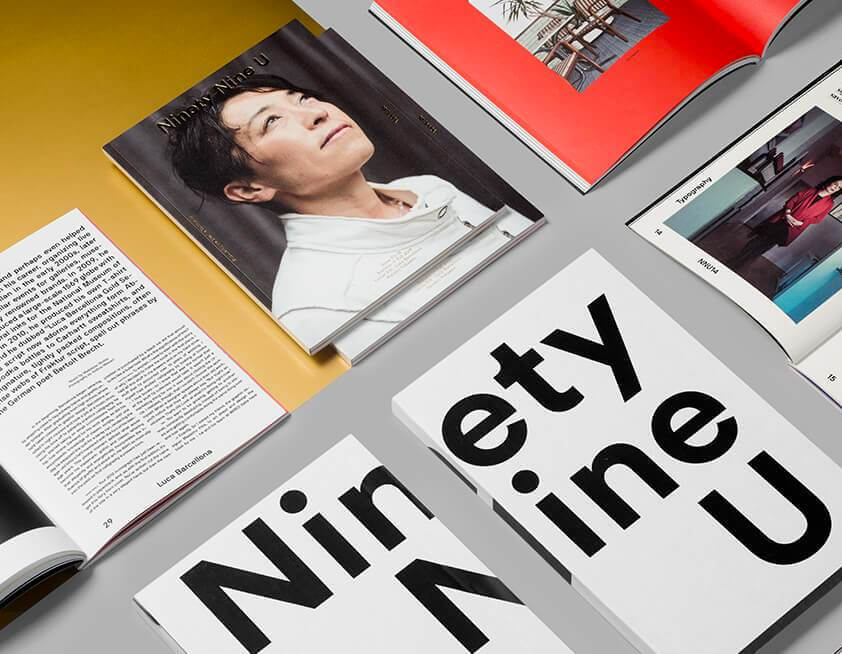 Adobe 99U is an online resource, a print magazine and event series that helps creatives supercharge their work and make their ideas happen. 99U’s goal is to help creatives build an incredible career.

The magazine section of 99U had been having thousands of users each month—but its conversion rates were absolutely low. The numbers were even lower on mobile, where the conversion rate was less than half that the desktop view. So they needed a complete redesign of the shop in every aspect.

The main goal was to showcase every edition of the 99U Magazine in a visually enticing way, and engage users to interact more. We sketching out different interaction patterns. We work with the structure in a low-fi way in order to get a feel for the behavior of the interaction before diving into any of the specifics.

We designed all screens simultaneously and selected the right typeface. We wanted something elegant and strong at the same time. Something that would complement the designs and would make the Issue title feel like a statement.

The new UI allows users to explore and buy the Issues in simple and easy way and subscribe them to the magazine annually in three simple steps.

*Special thanks to Mark Brooks for inviting me to collaborate on this project. 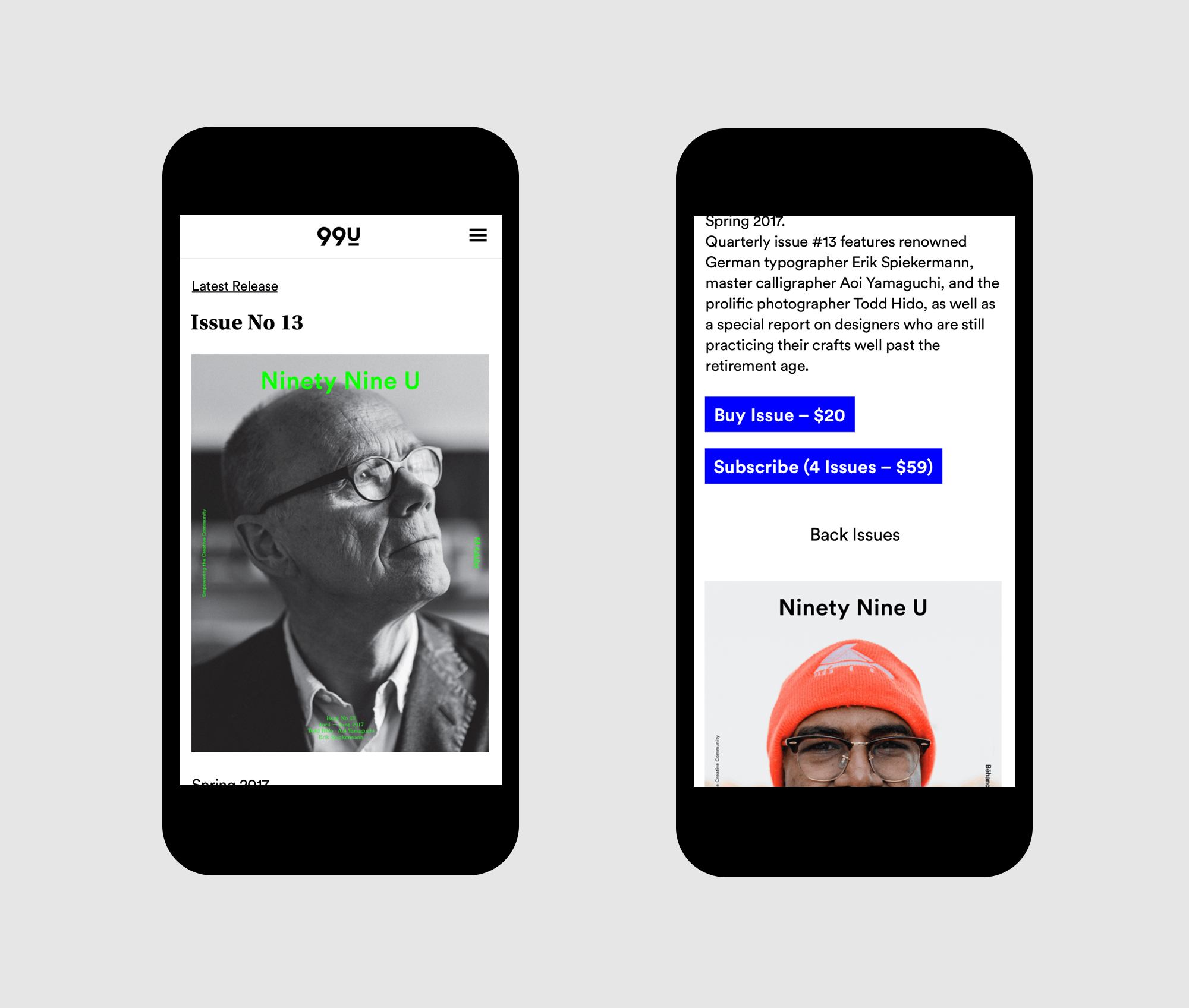 Learn more about me,
or contact me if you want to start a project

Lonely by Lonely Planet
A digital companion for young travelers